Algorithmic trading – Past, present and future

Algorithmic trading or automated trading has revolutionized the way serious traders have been dealing with the financial markets. At the beginning of the 2000s, automated trades only accounted for less than 15% of the market volume in the U.S. stock market. Nowadays, more than 80% of the U.S. market transactions are processed using automated trading. All the Institutional firms use it in one form or another. In this article, we will analyze why algorithmic trading systems have become the ultimate tools to be successful will it be for stocks, futures, or any other type of financial instrument.

IT ALL STARTED IN AMSTERDAM BECAUSE OF THE PIRATES

In 1602, the Amsterdam Stock Exchange was established by the Dutch East India Company for dealings with its stocks and bonds. The exchange was an open-air market, but instead of selling and buying goods, what was sold were potential profits in the expeditions to India. Traveling by sea to the Far East countries of the world was, at that time, not a comfortable journey. Pirates, storms, diseases dramatically increased the chances of failure, and the costs of such expeditions. The Amsterdam Stock Exchange was a way to share and mitigate the risks between different journeys and to benefit from the potentially substantial financial rewards in case of success. Being able to factor potential risks and rewards was already at the heart of the trading strategy, but something as still missing: a clear understanding of the mathematical models underlying the stock prices.

Renowned FOREX Trader once said, “I learned a long time ago that 100% of making money in trading is Mathematics and 0% is everything else”.

The first day-trading strategies based on patterns and mathematics appeared as early as the mid-1800s with the invention of the two technologies that are still at the core of any trading platform:

Jesse Livermore is still regarded as one of the greatest traders of all time. “Reminiscences of a stock operator,” first published in 1923, is still a must-read for any aspiring trader. The “Breakout” trading strategies of Jesse Livermore form the basis of modern algorithmic trading strategies even in use today in robust quantitative trading platforms such as TRADOTO.

In the 1950s, Harry Markowitz, father of the Modern Portfolio Theory, developed computational finance models to solve the portfolio selection problem. Somehow computer power was still minimal and buy or sell orders still had to be processed manually and inevitably carried execution latencies. Everything changed when the 1970s, a Designated Order Turnaround System (DOT) was implemented in Wall Street New York Stock Exchange and allowed orders to be directly transmitted to the exchange. By bypassing the middleman -the broker- Electronic Communication Networks (ECNs) and the birth of the NASDAQ opened the way to efficient and quick trading without the need to be physically located at the exchange.

THE RISE OF COMPUTERS AND TRADING ALGORITHMS

With the improvement of the computing power, and of the information technologies, Trade processing has never been as easy. The full potential of Algorithmic trading can be unleashed, and anybody and not only the major financial institutions have now the ability to trade profitably from anywhere in the world. 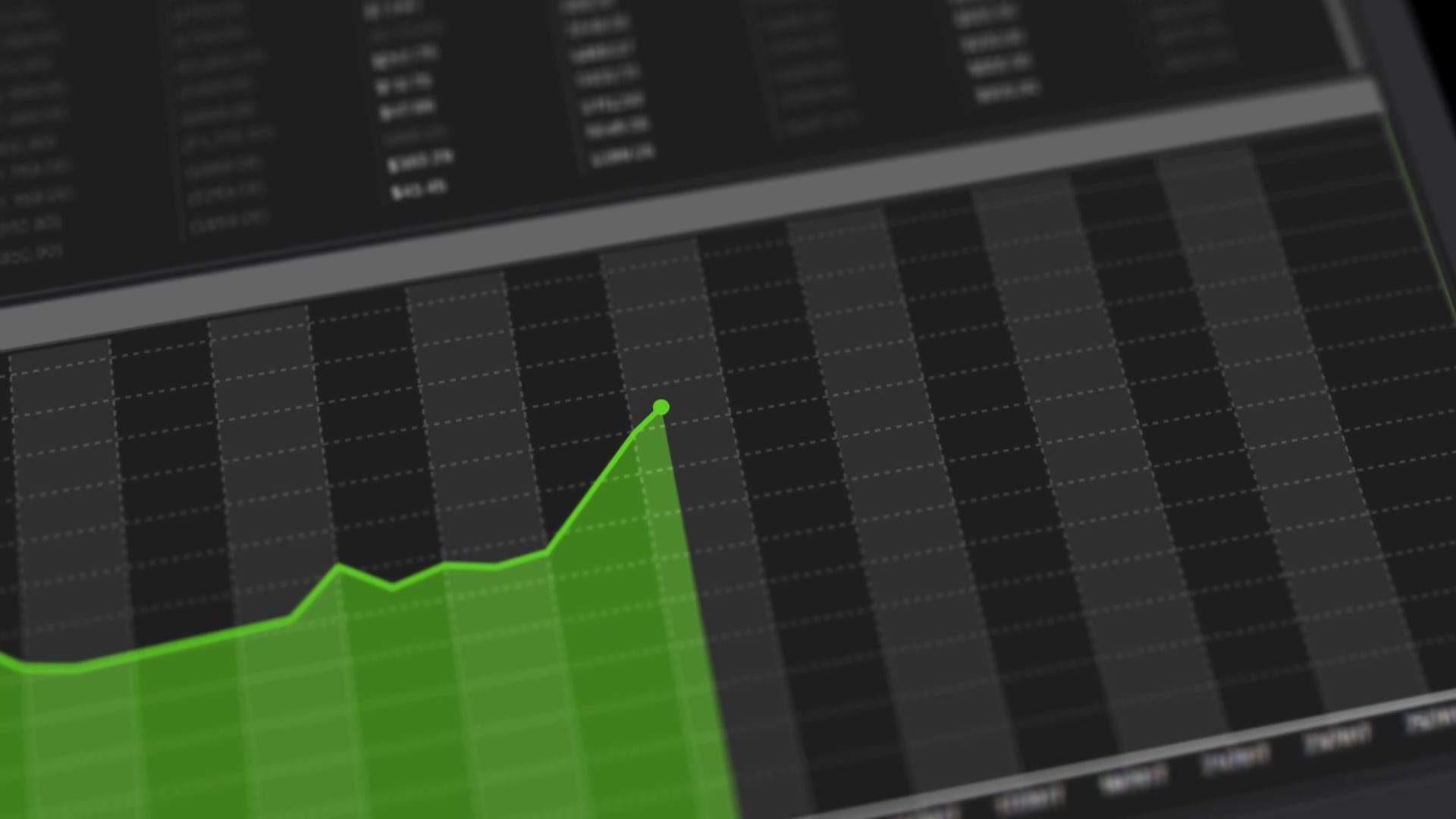 Automated trading is the ultimate evolution in trading in the sense that it eliminates human emotions that prevent investors’ behavioral problems in holding losses for a longer time and selling profitable positions too early. It is also the perfect way to tests trade ideas on historical data to eliminate poor trading strategies and stick only to the good ones. It allows traders to define rules for both trade entries and exits that, once programmed, will be automatically executed.

The four key advantages of using TRADOTO are:

1: Get rid of emotions

Defining a winning strategy can be a daunting task. Appropriately back testing strategies on historical is critical. Once defined, you will feel more confident and will have to let your profits run.

Warren Buffet once said: “Stick to your investment strategy. Do not turn temporary declined into permanent losses.” Automated trading allows not to be influenced by the inevitable market background noise. Being disciplined and sticking to your plan is the only way to succeed.

Nowadays, a lot of strategies rely on accurate and speedy execution. Once programmed into the system, your buy and sell orders will be executed flawlessly. There is no need to rush to your computer anymore.

Algorithmic trading has been a long way since the first open-air market transactions in Amsterdam. The early days of ticker trading and calculator analyses are now over. All of the technical tools are now available for anybody to become a successful trader. TRADOTO is the platform that will forever change the way you trade. Financial freedom is now at the click of your mouse.

Our fully automated trading strategy handles all the heavy lifting so you can stop managing trades and start looking for new opportunities.

We firmly believe in and stand with our strategy. If you find a bug with our strategy that we are unable to resolve, we are more than happy to provide a complete refund within 60 days of your original purchase.

A couple of points: